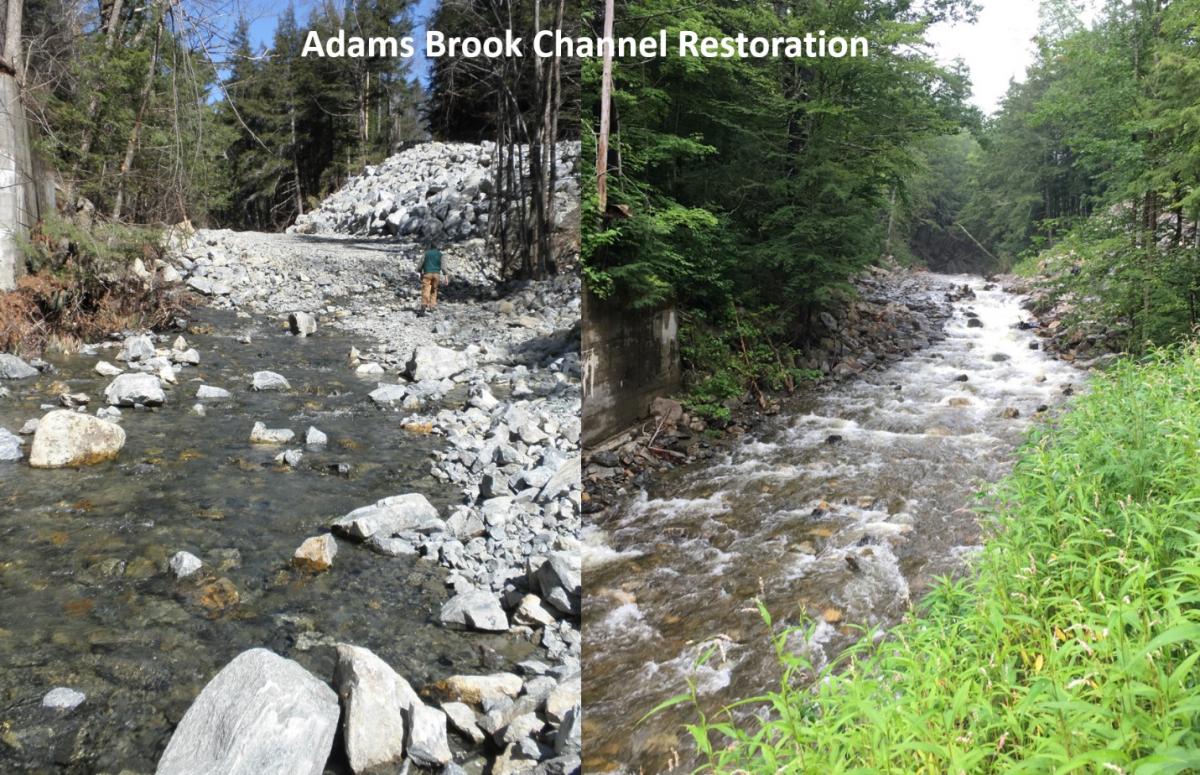 CORRECTION: Appendix B. Existing Use – Boating

A summary of the draft plan is available in this StoryMap.
The StoryMap presents recent water quality information and offers access to detailed data on river and lake conditions and projects working to restore water quality and natural resources in within the Basin.

Two public meetings were held on August 11 and 17 to gather feedback on the plan. Both meetings were recorded and can be viewed at the links below. Meeting Notes are also available.

The Public Comment Period runs through September 3, 2021. Paper copies of the Plan can be requested at 802-490-6142 and comments can be submitted via e-mail to Marie.Caduto@vermont.gov or in writing to:

All public comments received within the comment period will be addressed in the Responsiveness Summary and included in the final plan.

From the headwaters off of South Mountain in Mount Holly, and framed by Bromley, Stratton, and Hogback Mountains on the west and the Connecticut River on the east, Basin 11 runs from the crest of the southern Green Mountains almost to the Massachusetts line, dropping over 3700’ in elevation from the highest point in Stratton to its outlet in Brattleboro.  Twenty-nine towns in full or in part, make up the Basin.

The largest of the major watersheds in the Basin is the West River draining 423 square miles flowing from Weston to Brattleboro.  Its tributaries include the Rock and Winhall Rivers and Wardsboro and Ball Mountain Brooks.  The Williams River running from the hills of Andover down to Herrick’s Cover in Rockingham drains 117 square miles and the Saxtons River streams 78 squares miles from Windham to Westminster.

The Vermont Department of Environmental Conservation’s (VDEC) tactical planning process is designed to identify and prioritize state and local water quality issues and implement on-the-ground watershed protection and restoration projects.  Plans are developed in collaboration with state, federal and municipal organizations, local conservation groups, interested stakeholders, and a variety of landowners and concerned citizens to guide management of the waters in the Basins.
Find Projects in the Basin in the Clean Water Project Explorer.

For more information or to become involved in the basin planning process contact: