Wetland plants, or hydrophytic "water loving" vegetation, are those plants which have adapted to growing in the low-oxygen (anaerobic) conditions associated with prolonged saturation or flooding. These plants have adapted to anaerobic soil conditions by evolving alternative methods of collecting oxygen such as the hypertrophied lenticels in the bark of speckled alder; the hollow stems of rush and grass species; and the air filled cells (aerenchyma) in the roots of cattails. 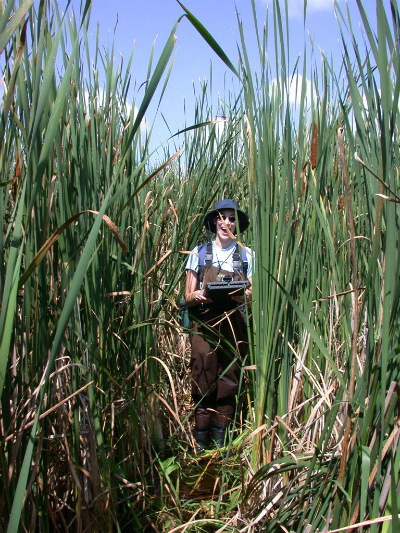 Plant species vary in their tolerance of wetland conditions. The following are indicator categories of plants as assembled by the U.S. Fish and Wildlife Service in the National List of Plant Species that Occur in Wetlands: Northeast (Region 1). The National List reflects the range of estimated probabilities (expressed as a frequency of occurrence) of a species occurring in wetland versus non-wetland across the entire distribution of the species. The indicator categories include: 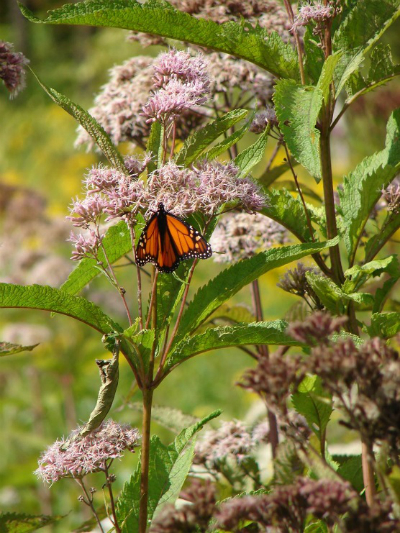 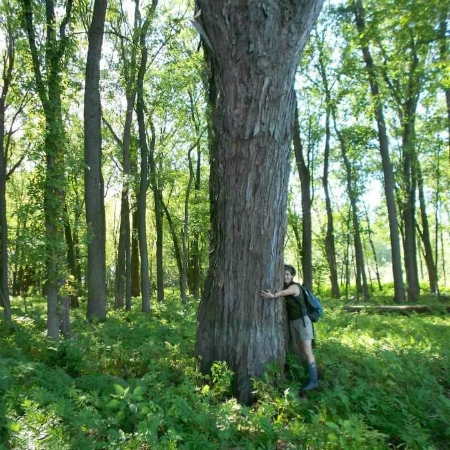